More Cannabis Growers are Turning to this Pesticide Alternative, and It’s Working 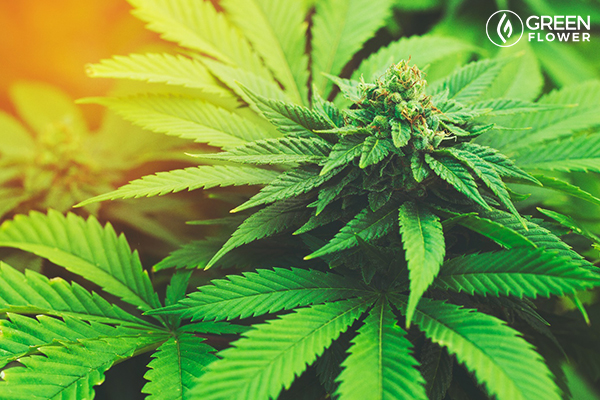 Aphids, spider mites, caterpillars – these are just a few of the pests cannabis cultivators must prepare for.

Fortunately, more growers are learning that there’s oftentimes a better solution than simply spraying your buds with pesticides.

Many pesticides are toxic, harmful to the environment, and can be dangerous for consumers and patients, especially when used during the cannabis flowering period.

Instead of trying to fight nature, why not work alongside it, says Kyra Rude, integrated pest management expert with Rincon-Vitova Insectaries.

“Our handle is good bugs eat the bad bugs. That’s an easy way to get people to understand what we do as an insectary,” Rude says.

“Cannabis cultivators are finding fewer and fewer things will work in their crops, and they’re turning to bugs a lot more.”

Indeed, Rude and the insectary she works with in Ventura, California, have seen an influx of cannabis growers coming in for beneficial insect solutions. They even have a few hemp growers looking for help.

“It’s a complete paradigm shift to get people to think about how to stop spraying in general so that you start fostering the natural [pest] enemies that are already there,” Rude explains.

“A lot of the growers are having trouble with spider mites of course, especially when the weather gets hot and dry,” Rude says.

Two years ago, she continues, a lot of cannabis growers were dealing with eriophyid mites and the tiny little russet mites, which don’t actually look like spider mites and do a different kind of damage.

“Those were a bear to get rid of, and we were getting a lot of calls for the predators that can pretty easily go after those, where the sprays can’t get in and penetrate.”

Other common pests she sees include loopers, caterpillars, and budworms, etc.

“There’s a very effective micro wasp called Trichogramma that goes after those – so we’re getting a lot of people turned on to that program as well.” 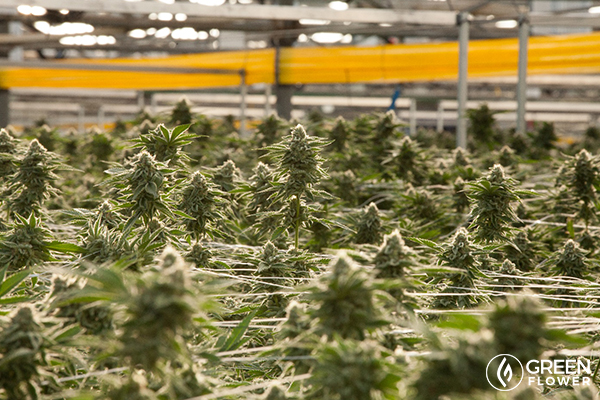 Your particular grow setup will definitely factor in to the overall insect situation – for both pests and beneficial insects.

“There are definitely some insects that are more appropriate for indoor use or outdoor use. And their behavior can change a little bit as well when used indoor,” she explains.

One big example revolves around the mating habit of some insects when you put them indoors, inhibiting their ability to create a second generation for you, she says.

“Or on the other side of it, there are tiny little wasps that go after whiteflies for example that are wonderful for indoor grows but not appropriate at all for outdoors. So some of these differences will shape how your program gets put together.”

Using Insects as a Preventative Measure

One of the biggest, most common misconceptions Rude sees is when growers wait until they see the pest and then react to it.

“So much of beneficial and biological pest control is proactive and needs to be thought of proactively. If you’re waiting until you’ve got an aphid infestation, it’s going to take much more time and cost that much more money to get on top of it,” she says.

This holds especially true for seasoned cultivators, who’ve been through the cycle enough times and should know what pests to expect and when, especially if they’re regularly consulting their logs or growing journals.

“If you know the aphids show up in May, let’s be ready for them two weeks before…let’s get some green lacewings in there, generalist predators that are going to be able to feed on other things present and will also be there to react to any aphids blowing in,” Rude advises.

“That’s the biggest shift to get people to think about, what am I expecting to show up and how can I be ready for it versus waiting for the problem to appear and trying to fix it.”

Another insect to consider for preventative measures – depending on your geography and grow setup – are predatory mites such as neoseiulus californicus.

“This is a fantastic predatory mite that can find all sorts of other small arthropods to eat. They can even find pollen as an alternative food source,” Rude notes.

“So they’ll be there and be able to respond to incoming pest mites that blow in or are traveling on your clothing as you’re moving from a dirtier area of the grow or from a neighbor’s grow or bringing in plants from your own grow or a friend’s grow without properly quarantining – that is very common.”

Attracting Your Own Beneficial Insects 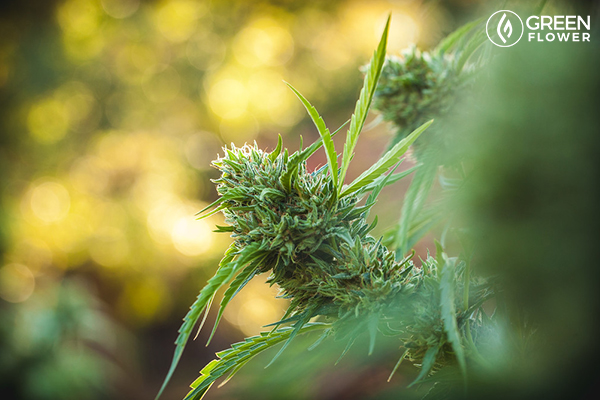 A lot of the beneficial insects are generalists with quite a few different insects they like to eat, Rude notes.

One of her favorites is the minute pirate bug aka orius insidiosus, which loves to eat thrips.

“We don’t really encourage people to buy this one, we just encourage them to plant flowers in and around their grow, such as alyssum and marigold, especially,” she says.

“And you can draw in massive amounts of orius, and these little guys love to eat all sorts of insects. They’ll go after aphids and eggs of different insects.”

Beneficial Insects are Just One Part of the Pest Solution

A lot of people think that when they’re using beneficial insects it means throwing ladybugs at the problem and that’s it.

However, the pros at Rincon-Vitova Insectaries like to round out their program with certain biopesticides and biofungicides, which allow for a more holistic approach early on in a grow where the beneficial insects and microbes can truly flourish.

And that’s the end-goal: for your garden and the surrounding environment to thrive in the best possible way.

“We love doing this. It’s what we’re passionate about, giving people an alternative to pesticides. We give people ways to work with nature instead of trying to fight it all the time – whether it’s a cannabis grow or your backyard vegetable garden. It’s a totally different way of thinking about nature.”