Dispelling The Common Myths of Cannabis

The cannabis plant is powerful and nuanced — and often misunderstood. For generations, varying misconceptions about marijuana consumers have circulated throughout society. These ideas have mostly been spread by those who sought to criminalize it in the first place (or wish to keep it illegal).

And while the United States has come a long way since the infamous 1930s anti-cannabis propaganda film Reefer Madness, which warned consumption would cause murder and sex-addiction (among other ridiculous sentiments), there are still several myths in the ethereal. From the notion that smoking marijuana will lead to hard drug abuse to the “lazy stoner” stereotype, we still have work to do to break the stigma and tell the truth about the legitimate potential of the plant and its many types of devotees.

Green Flower is ready to bust some of the most common myths and misconceptions about cannabis — read on to learn more!

Cannabis Is A “Gateway” Drug

One of the oldest myths about cannabis is that trying it will lead to more problematic substance use, such as cocaine or other so-called “hard” drugs. However, this theory is weak at best. According to this breakdown by Vox, there’s no clear evidence marijuana consumption correlates with other drug abuse. In fact, some research has shown the exact opposite, arguing medical marijuana legalization may reduce instances of opioid overdose.

The claim that consuming cannabis will lead to mental health issues — specifically schizophrenia —  also goes back to the days of Reefer Madness, but it turns out the connection simply isn’t clear. It has been found that people diagnosed with schizophrenia are more likely to report cannabis use, but there is no correlation to the plant’s use leading to said diagnosis. This was backed up by a Harvard Medical School report which stated there is no evidence to support the theory that marijuana use will cause schizophrenia.

The idea that adult-use cannabis causes more instances of accidents due to driving under the influence is often touted as an argument against legalization by those who oppose such measures. A study published in 2017 in the American Journal of Public Health debunked the notion after examining traffic control data in Washington and Colorado, the first two states to approve recreational marijuana sales. Scientists found no clear difference in the number of car accidents in comparison with non-legal control states.

This myth is actually a product of ill-informed government rhetoric. When the Controlled Substances Act of 1970 was signed into law, it created five unique categories — or “schedules” — to distinguish different types of narcotics. Developed as a tool of President Nixon’s newly minted “War on Drugs,” officials opted to list cannabis as a Schedule I narcotic, declaring it has “no known medicinal benefits and a high potential of abuse.” Other substances on this list include heroin and LSD.

However, there is no evidence that marijuana is actually as physically addictive as other drugs. It is more likely for someone to become psychologically dependent, meaning they may desire consumption but will not experience the same intensity of withdrawal that people on alcohol, cocaine, heroin, or even tobacco may experience.

One argument cannabis consumers may hear is that smoking causes lung cancer. While this may be the case with tobacco use, marijuana smokers are actually not at a higher risk of developing the disease, according to data analysis conducted in 2016. This largely has to do with the fact that cigarettes contain several carcinogens, often in the form of additives.

In fact, cannabinoids have been shown to have the potential to fight cancer but as long as the plant remains a Schedule I illegal drug in the eyes of the federal government, more robust research remains impossible.

THC is an appetite stimulant, there is no doubt about it, but getting “the munchies” now and again does not correlate with the myth that using cannabis will lead to weight gain and decreased physical activity — aka couch lock. As a matter of fact, regular cannabis consumption has actually been linked to lower body mass index (BMI) over those who do not consume. While it is not known why this is the case, researchers have previously found that cannabis users break down blood sugar faster than non-users, which could partially explain the results of the BMI studies.

There have been many myths of cannabis and its enthusiasts over the years, mostly based in fear and stigma. While many of these myths have been disproven, misinformation still exists. As public perceptions toward the plant continue to shift toward the positive, more attention will certainly be paid to all of the potential it has. Legalization will also open the doors for more clinical research to be conducted, unlocking the mysteries of cannabis once and for all as evidence and peer-reviewed studies are the final nail in prohibition’s metaphorical coffin. 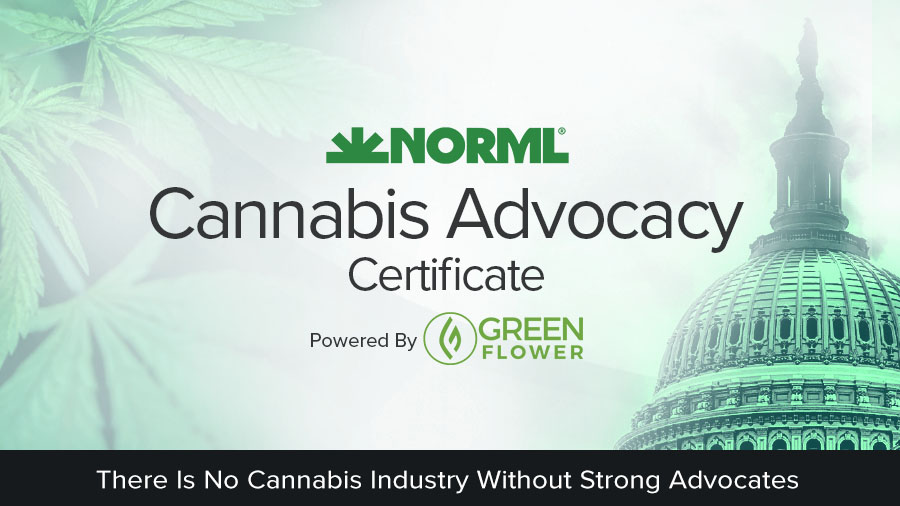 Everything You Wanted To Know About Cannabis Extraction

How To Begin Your Career In Cannabis