The Essential Pros and Cons of Vape Pen Cartridges

Vape pen cartridges have been increasing in popularity in recent years in states that have legal cannabis industries.

In stricter medical cannabis states, vape pen cartridges are one of only a handful of products that patients can purchase at licensed dispensaries.

If you have not tried a vape pen cartridge yet, you may be thinking about giving them a shot.

Perhaps you have questions about the benefits and drawbacks to vape pen cartridges compared to smoking cannabis?

Below are some pros and cons to vape pen cartridges that the Green Flower team came up with for your consideration.

Vape pen cartridges are one of the most convenient ways to consume cannabis. Cartridges are very easy to use and are typically small enough to fit in a pocket.

Nothing has to be prepared like with a joint.

Vape pen cartridges just attach to a battery and either you inhale to generate the vapor, or you push a button, depending on the type of battery being used. 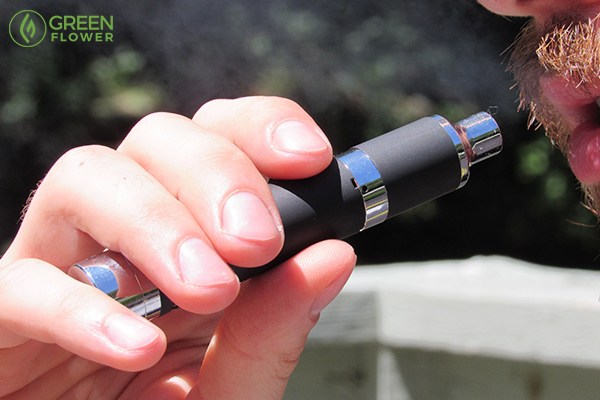 Smoking cannabis can be a very smelly activity. That can be especially true with joints. Fortunately, that is not the case with vape pen cartridges.

Vape pen cartridges do result in an odor, but it is not nearly as strong as burning cannabis flower. It dissipates much faster, and it doesn’t leave a smell on your hands or clothes.

One downside to cannabis flower is that it loses its odor and taste over time. Some harvests will have a longer shelf life than others depending on how they are dried and cured.

However, all flower loses its luster over time, and typically over a short span of time. A vape pen cartridge does not lose its taste or flower, at least not quickly.

It’s feasible that it could happen eventually, but it would likely be over the course of several years.

Each hit can vary in quality when a consumer is smoking or vaping cannabis flower. With smoking, the first hit of the bowl is the most desirable, and the desirability diminishes with each subsequent hit. 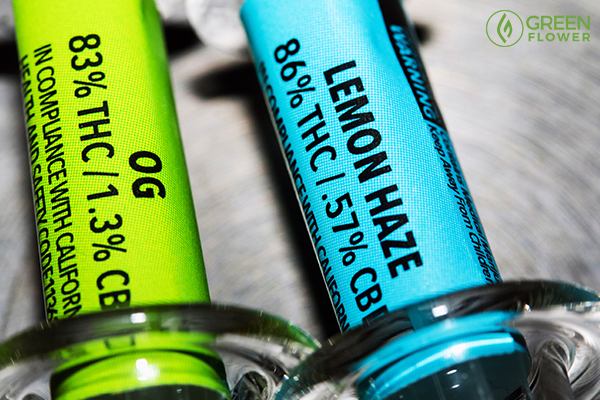 In legal cannabis markets, the options for vape pen cartridges are abundant and becoming more so with every passing month.

Virtually every strain available in flower form you can also find in vape pen cartridge form in states with established legal cannabis industries.

Can be cost effective depending on use

Because cannabis vape pen cartridges have a long shelf life, they can be more cost-effective for consumers who don’t consume very often.

A vape pen cartridge that is used sparingly can last a long time, which can help consumers get the most out of their hard-earned dollars.

Defect rate can be an issue 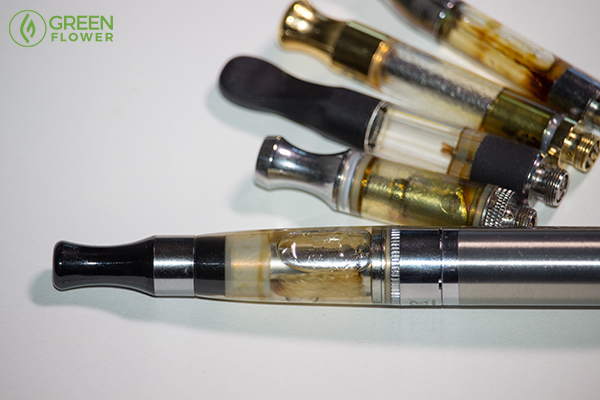 Vape pen cartridges can be defective. That often comes in two forms. The first is that the cartridge simply doesn’t work, likely due to an electrical conductivity issue.

The second way a vape pen cartridge can be defective is that it gets plugged up and blocked after normal use.

Harder to tell what is good versus what’s not

With cannabis flower, the experienced consumer can usually determine if the flower is good or bad by looking at it and smelling it.

Consumers have to take more of a leap of faith as to whether the quality will be good or not.

Not as large of hits

Vape pen cartridges often only allow a small to medium-sized dose. If you are someone that requires large doses of vapor, a vape pen can be less than desirable in certain cases.

A cannabis consumer can always take multiple hits to make up for it, but that can result in more cannabis cartridge oil being used which could get costly over time.

Requires a battery and charging 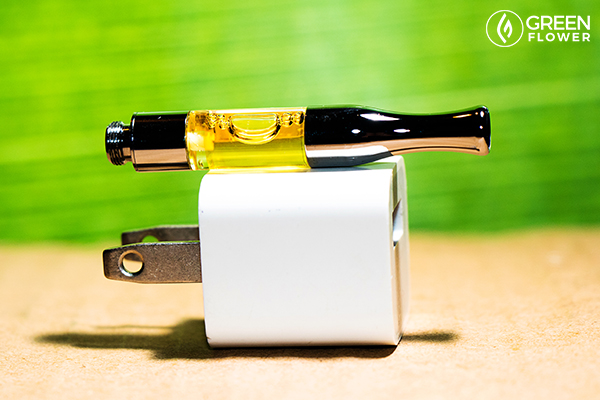 Smoking cannabis only requires a device or rolling paper and a flame.

In order for a vape pen cartridge to work, it requires not only having a battery, but also ensuring that the battery is charged.

It’s not too much of a hassle if the consumer plans ahead and always makes sure to charge their battery.

However, it can be annoying if/when that doesn’t happen and you want to consume cannabis but can’t due to a dead battery.

Why Is Cannabis Illegal? The Story of Cannabis Prohibition Will Shock You

How Much Does Cannabis Cost at a Dispensary?

7 Ways Cannabis Can Boost Your Fitness

How To Read Your Cannabis Ash

Using Cannabis for Stress Relief Could Save Your Life