Will Germany Lead Cannabis Reform in the EU? 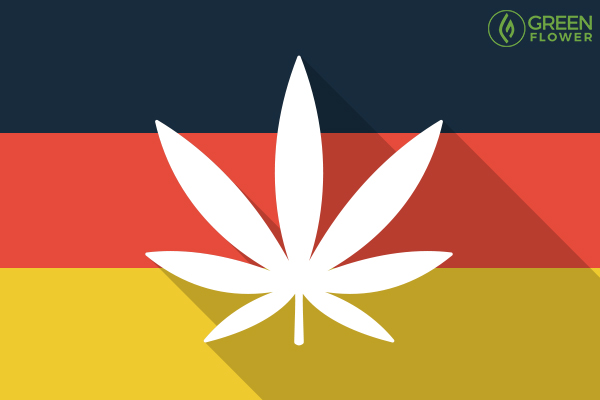 If you were to spend enough time in Berlin today – and not extend your travels beyond that – you may surmise that cannabis is already legal in Germany.

Though you won’t find dispensaries on every other corner, cannabis is openly consumed in some parts of the city, and the authorities don’t seem to pay much attention.

Quite the opposite, in fact.

The head of The Association of German Criminal Officers, André Schulz, told the German tabloid, Bild, he wants a ‘complete decriminalization of cannabis consumers.’

He went on to note both the absurdity of drug laws and the German point-of-view in one breath: “There has never been a society without the use of drugs…my prediction is cannabis will not be banned for long in Germany.”

Germany officially relaxed its narcotics laws in 1992 around the same time that California was making early strides in normalizing medical cannabis use.

The Current Challenges of Cannabis in Germany 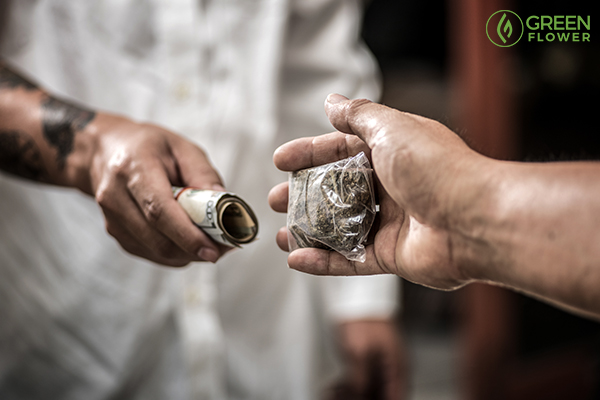 Although a far cry from ‘complete decriminalization’, German states have decriminalized small amounts of cannabis, 7 to 15 grams depending on the state.

It’s a good thing too since many patients in Germany’s medical cannabis program are forced to supplement their legally-acquired herb with black market cannabis.

An author, journalist, and German cannabis activist, Michael Knodt, explained to Green Flower that the pharmacies are profiting over $16 per gram under the current system.

For the common German, this type of gouging in a society that has fairly liberal views on cannabis is unacceptable.

Patients are incentivized, as Mr. Knodt told me, to ‘attend a private MD once every 6 months, receive a prescription, and buy 5-10 grams in the pharmacy.’

On average, he explained, the initial prescription before reimbursement will cost 200 Euros, or roughly $235.

Reimbursement isn’t easy to come by, however.

Insured MDs must provide detailed writing on why cannabis is a necessary prescription.

Failure to do so may result in the MD’s having to pay regress for the prescription they wrote.

Sadly, many of the insured MDs don’t know enough about cannabis to provide that type of documentation.

Instead, they refer their patients requesting cannabis to a private doctor – who insurance companies will not reimburse prescriptions for.

Astonishingly, he informed that only 2/3 of the patients that apply for their medical reimbursement receive it.

With the initial price tag already high, Mr. Knodt described how many of those patients – after receiving their 6-month prescription – will ‘fill up the “legal” stash with cannabis from the black market’ until they need a new prescription.

In this way, they avoid not only the sticker shock of a prescription bag but the medical market altogether.

That’s unsustainable and a solid incentive for Germans to remove the black market by legalizing. 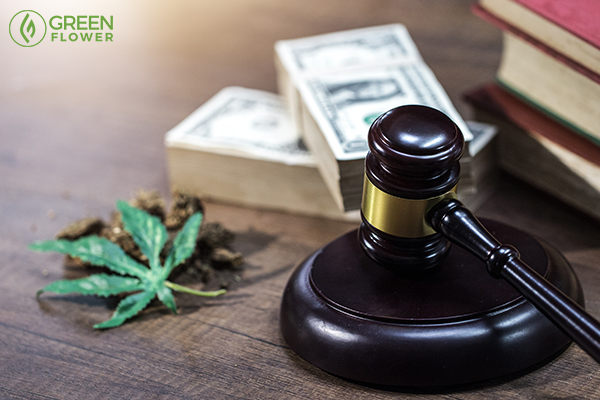 At the moment, the winners of the cannabis industry in Germany are the pharmaceutical companies, big investors, and companies like Aurora and Canopy Growth.

Experts in the field, including Mr. Knodt, expect adult-use legalization within the next decade.

He told Green Flower that adult-use cannabis will happen ‘as soon as the [Social Democrats in Germany] change their position at the federal level.’

However, most of the cannabis consumed in Germany is imported.

Despite Germany’s recent push to allow for more German-grown cannabis, their suppliers in the Netherlands and Canada are expected to provide Germans with their cannabis for years to come.

Major importation players are already angling themselves towards deep rewards in the German market, anticipating legalization on the horizon.

Even though the highest courts have already determined that prohibition in Germany is generally lawful, Mr. Knodt explained, once the Social Democrats soften their stance on cannabis, there will be a favorable ‘majority in parliament and society.’

‘That will take another 5-10 years,’ he concluded.

How does that coincide with the rest of Europe?

In the United States, most of the progressive cannabis laws have come from ballot initiatives.

In Europe, the changes to their cannabis laws rest in the hands of the politicians, and like in the case of Germany’s medical laws, in the high courts.

That’s why grassroots cannabis movements in Europe are usually the change-bringers; think Amsterdam’s coffee shops in the 70s or the Spanish cannabis clubs in the 90s.

However, Mr. Knodt explained that Germans don’t share the same passion for cannabis that they share for their beer.

Germany won’t be a ‘trendsetter when it comes to cannabis culture,’ he said. ‘We’ll have to import our hardware and knowledge, as we already do for the medical program.’

This sentiment begs the question: if Germany won’t lead the way on adult-use cannabis in Europe, who will?

Who will legalize first? 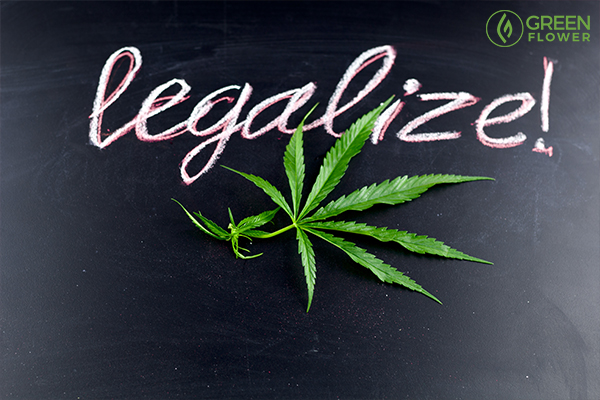 At the federal level in Germany, there’s a lack of enthusiasm for cannabis legalization.

Their 2017 decision to legalize medicinal cannabis was essentially forced upon them through a series of individual legal battles where patients kept winning the right to have their medicine even in the face of prohibition.

However, the lack of enthusiasm doesn’t equate to a lack of fiscal intelligence.

With over twice the population of Canada, Germany is primed to potentially become the largest medical cannabis industry in the world.

Germany is an economic powerhouse in Europe and will likely reconsider their stance on cannabis when they see the money they’re losing to the Netherlands and Canada on their importations.

While Germany isn’t fully-primed to legalize adult-use cannabis, there aren’t any other European countries taking any huge strides in front of them.

The Netherlands seems to tolerate cannabis more than accept it.

Portugal is non-combative, and equally non-assertive.

However, since Germany legalized medical cannabis, Spain and Denmark have made significant strides forward in their legalized markets – aiming to compete with the Netherlands.

In fact, the Danes will soon be taking their first big swing in the fight with their medical cannabis company, STENOCARE, set to become the first IPO in Europe.

According to Bloomberg, the fight is for the largest piece of the European market pie, which they project to be $30 billion annually after legalization.

In reality, the fight for cannabis supremacy in Europe is just beginning.

Cannabis Reform is on the March in Europe

The Isle of Man Might Be Europe’s Next Cannabis Hub